The school has now made it to the Grand Final at King George’s Hall in Blackburn on 16 June, as well as receiving £250 in musical equipment vouchers.

The competition, organised and supported by True Bearing Chartered Financial Planners, set out to discover Lancashire’s best school choirs with live performances in regional heats throughout the County in March.

Great Eccleston Copp’s School Choir consists of 20 children and is led by Headteacher, Beverley Melvin. They practise weekly and have been singing at various charity and social events since their formation.

Beverley said: “I’m so incredibly proud of the choir – they performed beautifully. I was confident that they would rise to the challenge, and they certainly held their nerve – despite the expectant crowd and knowing they were being judged! We are looking forward to doing it all over again at the Final.”

Competition judge, Debbie Jones said: “The standard of all the choirs was absolutely incredible. After much discussion, the judge’s decision was unanimous. We look forward to seeing them perform in June.” 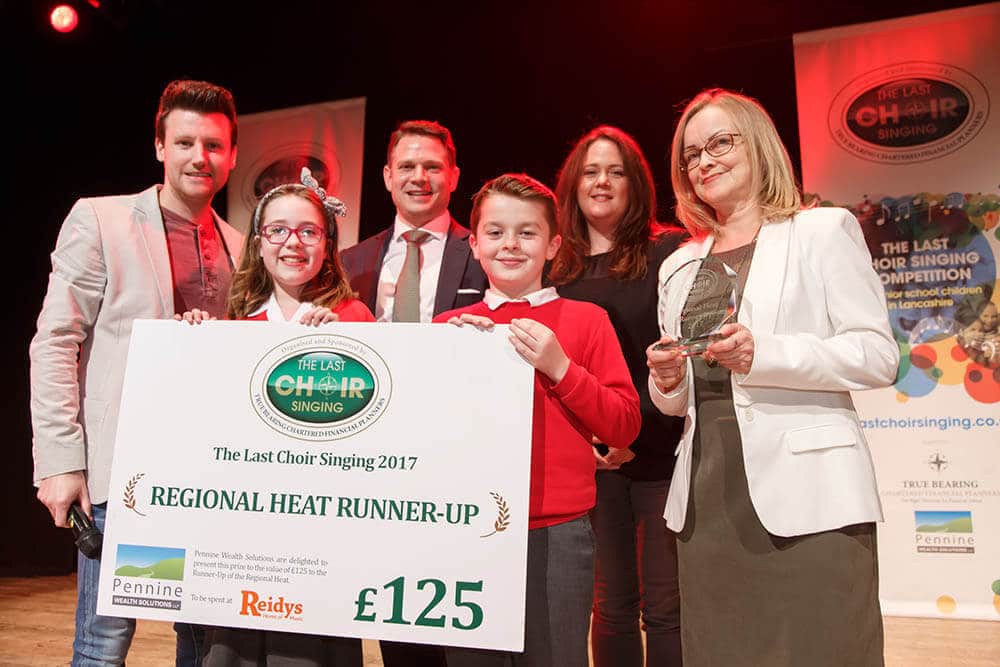 St Michaels on Wyre C of E Primary School who won Runner-Up will join Great Eccleston Copp at the Final. 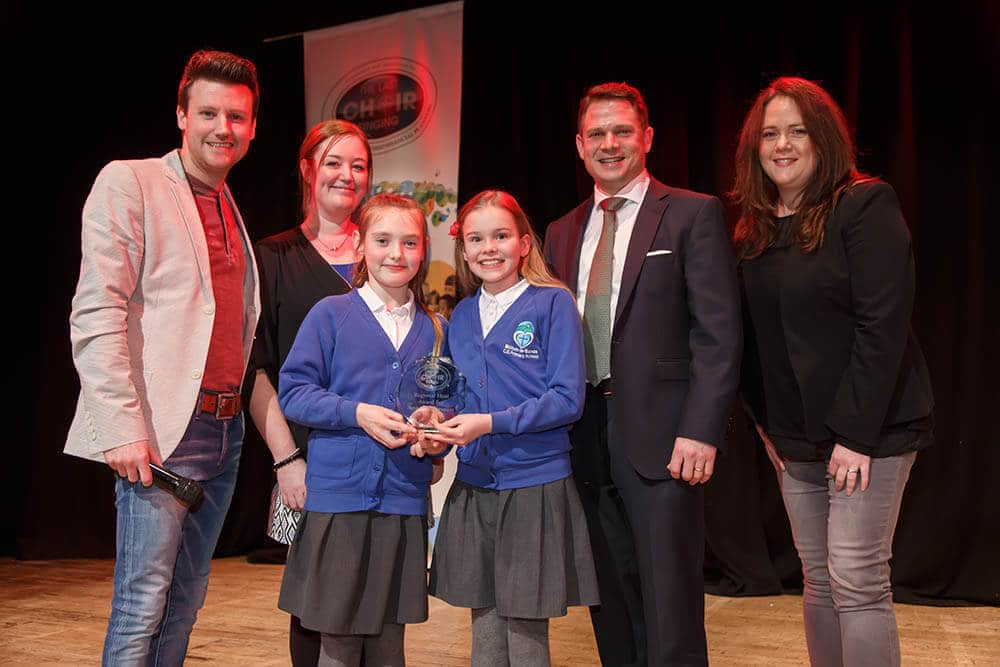 The winners and runner-up were joined on stage by Bolton le Sand C of E Primary School who took home the award for ‘Artistic Expression’.

“All in all, the organisation of the ‘Last Choir Singing’ heats have been a real team effort from everyone at True Bearing and my thanks go out to all our team for their hard work.”